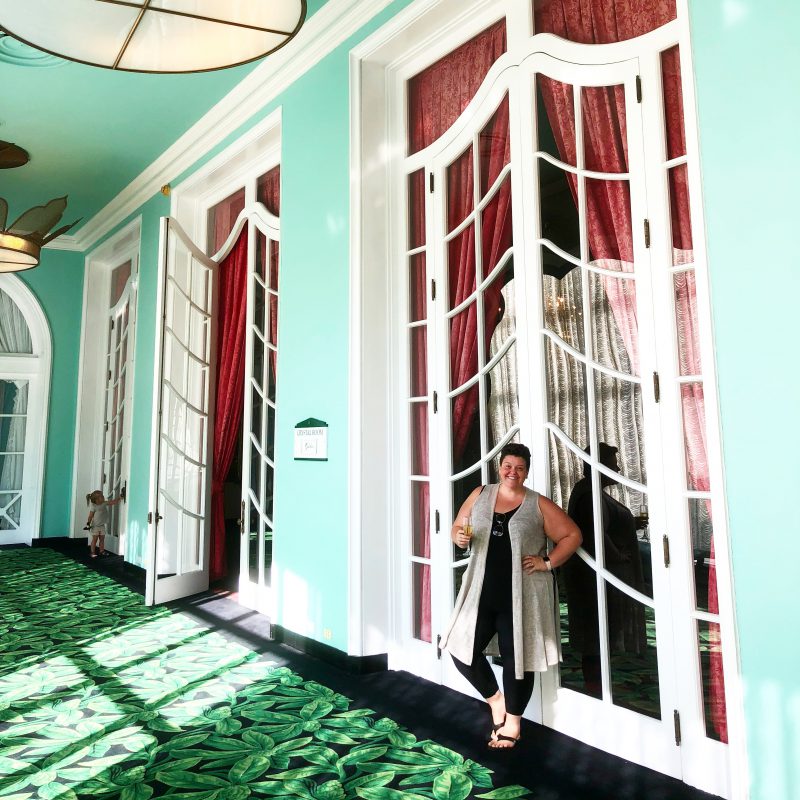 In Don’t Fear Your Fab(ulous), I talk about the lies I told myself for YEARS. As in, decades. I’m not ashamed to admit that I spoke unthinkable lies over myself. Some of these lies were spoken over me and some I just perpetuated.

The only way I could successfully move past these lies and start flourishing in the glittery fabulousness that I knew I possessed was to get real with myself. I had to do a lot of work unpacking the boxes of lies and life events that I hadn’t processed correctly out of my mental closet space. I had to cry. I had to journal. I had to talk it out with my girls. I had to be honest, which is something I hadn’t been with myself in decades. Dang it – I just admitted to you that I have been living like this for at least 20 years. If that is the case, I must have started packing away these lies when I was about 3 years old. ::Inset bad age joke here::

You are the only one who cares.

Literally no one else cares how long it takes you to handle your business. This is true because they all have the exact same “business” to handle. So instead of being ashamed at your age – scream it proudly and don’t be surprised if someone says, “Really? Dang, you look amazing!” Instead of being ashamed that you lived in lies for decades – shout it out and don’t be surprised if someone says “Wow – you are awesome. You are an overcomer. I want to be just like you when I grow up.” Instead of being embarrassed at how long this process takes – shout it out because you will more than likely just get immensely supported in the process. And if someone does try to talk smack to you about your “business”, kindly and lovingly remind them to look in the mirror and that you will love them and support them as they venture down the path to handling their own junk.

So – stop fearing your fab. For real.

Every one of us has junk. Everyone of us has “business” to handle. Wouldn’t it be so powerful if we lived in a world where we took the time to put our junk to the curb where it belonged so we could go help a sister who needs help kicking her crap out? Now that is where I want to be.

Then I want to be the woman who smacks you and tells you that you are BETTER than this.